The official website for Massachusetts based technical metal band The Summoned 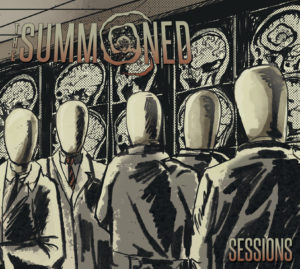 Purchase or stream it on: 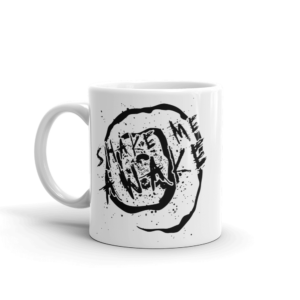 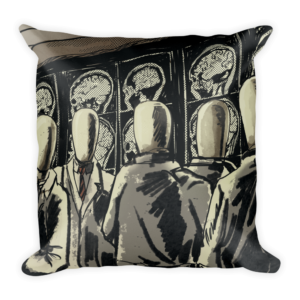 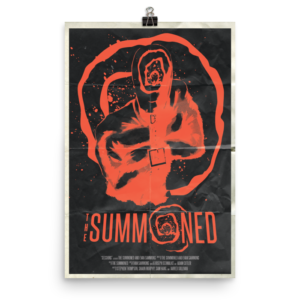 The Summoned is technical metal band hailing from Massachusetts, United States. Often compared to a plethora of bands and genres The Summoned are no strangers to pushing the boundaries of traditional heavy metal. With technical riffs, head bobbing grooves, sing-along choruses, jazzy interludes, and epic solos there is always something to grasp onto for all likes of music fans.

Formed in the winter of 2007 since the beginning they had one goal in mind and that was to always push the limits to what heavy metal is supposed to be. Utilizing their various separate influences including Sam’s love for death metal, Shaun’s passion for progressive metal, Stephen’s fascination with mainstream metal, and Jarred’s fondness of guitar virtuosos they utilized those styles to create the sound you hear today.

In the winter of 2011 The Summoned released their first full length titled “If Only Minds Could Paint Pictures” to critical acclaim including a perfect 5 out of 5 on TheNewReview.net and an 8/10 on theheaviestmatteroftheuniverse.com, as well as praise and continuous airplay on Rock 101 The Summoned felt it was time to embark on tour to support the album.

In the Summer of 2012 The Summoned embarked on a 23 day headline tour spanning the US and Canada with a homecoming show to play the 2012 Summer Slaughter Tour with Cannibal Corpse, Between The Buried and Me, The Faceless and more.

After a year of playing shows up and down the east coast along with dates in Canada The Summoned felt it was time to begin writing a new their new album “Sessions” in hopes to top the critical acclaim of their predecessor “If Only Minds Could Paint Pictures”.

In the winter of 2013 The Summoned entered the studio with long time friend Evan Sammons of Last Chance To Reason (Prosthetic Records) to begin the recording process. For the next 3 years The Summoned would spend time in the studio writing, working on every nuance of the album to ensure the technicality and sound quality was leaps and bounds ahead of their previous effort, they have achieved that goal.

“Sessions” is the journey through the mind of a troubled mental patient who is struggling to confront his own personal demons through a series of sessions with a psychiatrist. Each individual song resembles those sessions. Whether they’re spastic to give the feeling of panic the patient is feeling or the soothing realization of what in fact is going on “Sessions” is not just an album but an experience.

With praise their peers, various US and Canada tours under their belt, merch and albums sold world wide, featured in publications such as Sick Drummer Magazine, and all while being an independent band they have shown that through hard work and creating their own vision of heavy metal their music strikes a nerve.

Are you on Discord? We’ll we got something for y

We had a band meeting last night via Facebook Mess

It’s Vishnu’s birthday! Be sure to send him yo

Jarred practicing his solos for the new material.

This website uses cookies to improve your experience while you navigate through the website. Out of these, the cookies that are categorized as necessary are stored on your browser as they are essential for the working of basic functionalities of the website. We also use third-party cookies that help us analyze and understand how you use this website. These cookies will be stored in your browser only with your consent. You also have the option to opt-out of these cookies. But opting out of some of these cookies may affect your browsing experience.
Necessary Always Enabled

Any cookies that may not be particularly necessary for the website to function and is used specifically to collect user personal data via analytics, ads, other embedded contents are termed as non-necessary cookies. It is mandatory to procure user consent prior to running these cookies on your website.